My new book Hidden Variables (The Soul Prophecies) is out this   week.

Hidden Variables is the prequel to my book Anomaly. The book follows the family and the younger years of a character from Anomaly, Sophia Leto. The Leto family have unique gifts, they can see visions of the future and the souls of the living and the dead. Sometimes they choose to alter the future if they see a terrible event, but the decision is not made lightly. The Letos understand that by altering one event it often alters other future events and it can have disastrous consequences. Sophia Leto finds herself in a predicament when she discovers that a murderer is still on the loose and she has a vision depicting the death of one of her classmates. Sophia has to decide how she is going to help her classmate and how she can put the real killer behind bars. However, what she doesn’t realise is that her family have seen a terrible future which involves Sophia, and they are keeping their own secrets.

Hidden Variables is available on print and ebook.

If you enjoy the book please leave a review on Amazon and Goodreads. If you take a photograph of yourself with the book, I will add you to out 'Hall of Fame' on Facebook. 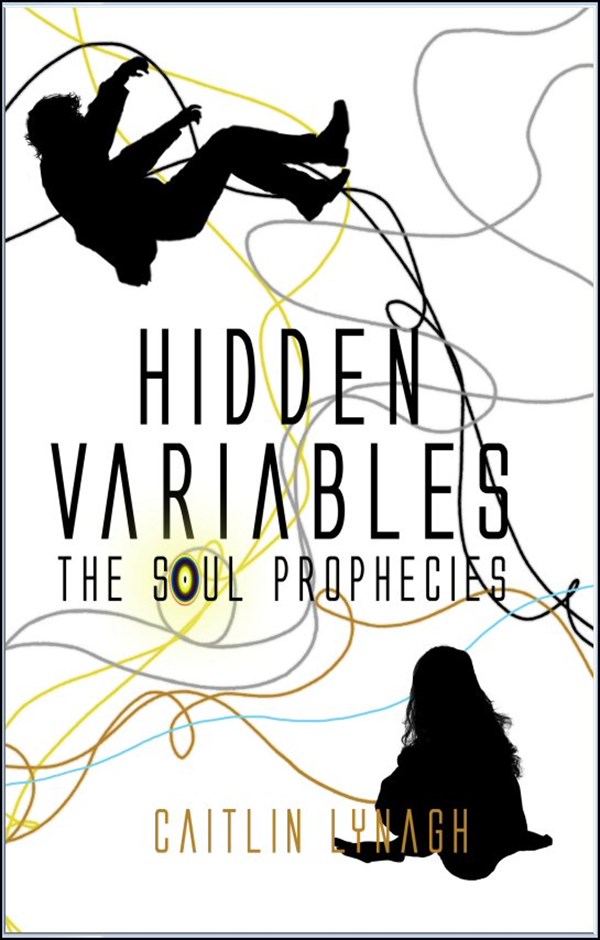