So it’s been a year since Anomaly (the Soul Prophecies) was published and what a year it has been! Maybe releasing my first book in 2016 might not have been the best idea now in hindsight, considering a lot of people have described 2016 as ‘the worst year ever’, all relative of course. 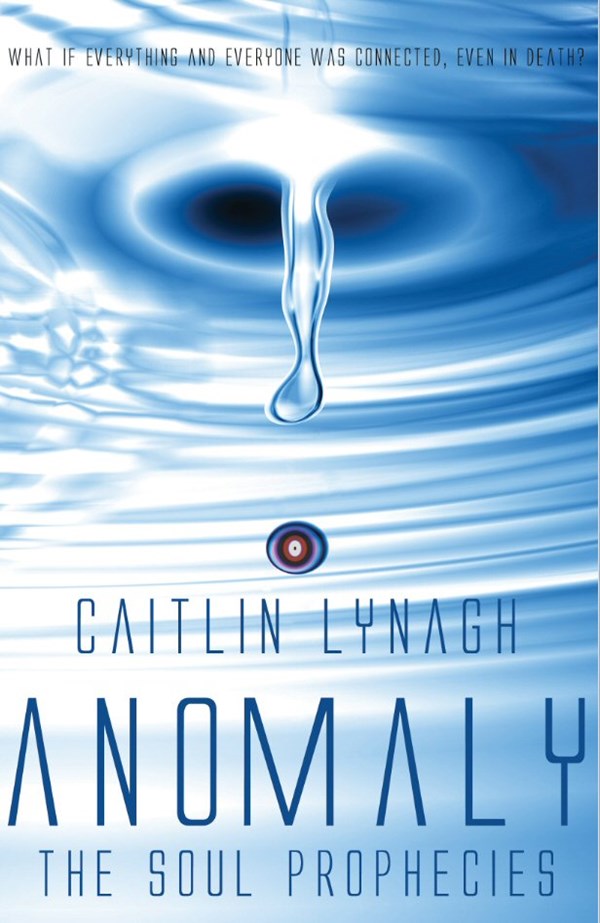 Despite world politics and national debt, my 2016 was pretty good. I was fortunate enough to get a publishing deal for my next two books, I have finally managed to move out of my mother’s abode, and I’m working part time in a bookshop. I’m actually being paid to write which I know is a massive achievement for a new author, and I’m mostly enjoying every second of it. I say mostly because come on, it’s impossible to be 100% positive and happy all the time.

My second novel is coming along slowly but surely, partly because I’m an expert procrastinator and partly because I had to reread my first novel in order to write my second, the joys of writing the last book in a series first, as I have discovered. I’m about half way through the first draft of my second novel and I hope to have it finished soon. I’m also working on a title for my second novel, which will focus on the backstory for the character from Anomaly, Sophia Leto. The title is a little tricky and I have been toying with a couple of ideas but I’m still undecided.

Reading was great in 2016, I read forty fictional novels and amongst those were several gems. Here are three of my favourites which I highly recommend; The Ghost Bride by Yangsze Choo, Butterman Time Travel Inc by P.K. Hrezo and Kingdom of Strangers by Zoë Ferraris.

For 2017, I’m attacking some classic fiction in the hopes that reading the works from some of the greats will help me to improve my writing. I have Austen’s, Bronte’s, Lowry, Conrad and many more names to get through in the next year. I also plan to get the draft for my third novel written and completed by the end of this year, but no promises. I also hope to learn a couple of new skills but we shall have to see what my workload will allow.

The ‘Diary Of A Young Writer’ Blog over at Outlet Publishing has over thirty blogs, written from my own personal experiences with writing and publishing. There are updates fortnightly every Tuesday morning (usually), so if anyone is interested in what it is like to be a writer, or if you’re looking for writing advice, tips and hints, go and check it out at http://blog.outletpublishinggroup.com/. You can also get more writing advice and the latest on all the books I’ve been reading at my personal blog https://thebookigloo.wordpress.com/.

I hope that 2017 is a better year for everyone, if you wish to know more about me and my work then please feel free to like and follow me on my social media accounts listed below.