Caitlin Lynagh was born in Cardiff in 1992, and has lived in or has relatives in nearly every corner of Britain. Her love of fantasy, science and general curiosity of the unknown, inspired her to write her first two novels, Anomaly and Hidden Variables, later combined into one novel 'Another Path'.

Her third novel, 'Lost Frequencies' is due to be published on November 19th and Caitlin is currently working on her fifth novel.

She now lives in a little town in Cumbria on the edge of the Lake District, and works part time at a large second-hand bookshop. When she isn't reading, writing or drinking tea, Caitlin gives writing advice and writes blogs at the 'Diary Of A Young Writer'.

Words On The Soul Prophecies Series:

The Soul Prophecies Series includes: Lost Frequencies, Anomaly and Hidden Variables (Another Path), and finally Quantum Messenger (not yet published).

I never intended to write a series, but when I began writing Anomaly, I realised there was far too much information, story and too many characters for just one book. At that point I didn't realise that there would be four novels, but I tried my best to write each book so that they could be read in any order and as standalone novels too. I'm a fairly creative person with a big imagination, but I could have never imagined how hard it would be to write a book. My respect for authors and their craft has grown exponentially over the years, and I strive to get better at writing and telling stories with every novel I publish.

Anomaly was a personal novel for me, and when I embarked on this first novel I decided then and there that I wanted to write books that not only told good stories but also challenged our beliefs and understanding. I wanted to ask questions and to get my readers thinking, whilst also providing an interesting and fascinating book to read. This turned out to be much easier said than done, and I don't know if I have of if I ever will achieve these goals.

Anomaly follows Kyle Hunter's story, and challenges his beliefs over life and death. He finds himself asking questions about religion and science, and what it means to be alive, whilst facing up to his tragic past and all the things he has lost.

Hidden Variables follows Sophia Leto's story and challenges her beliefs over what it means to be a good person. She discovers that there is a blurred line between good and bad and that our emotions control all of our decisions.

Lost Frequencies follows Zerren, Ehi and Ahrl on their ancient planet Iyeeka. They find themselves questioning their beliefs over life, death and time as they travel across their world in search of a way to save their species from complete extinction.

Quantum Messenger follows Apollo, a sentient artificial intelligence who discovers emotion and thought, and questions what it all means. He witnesses all the good and bad of humanity and struggles to come to terms with the mortality of humans.

As an unexpected but happy consequence of writing this series, I have found that some members of the science community have been interested in some of my science-based ideas from Anomaly. For more information about this please visit https://thesaganist.wordpress.com/2016/05/24/could-dark-energy-be-another-dimension-of-time/ 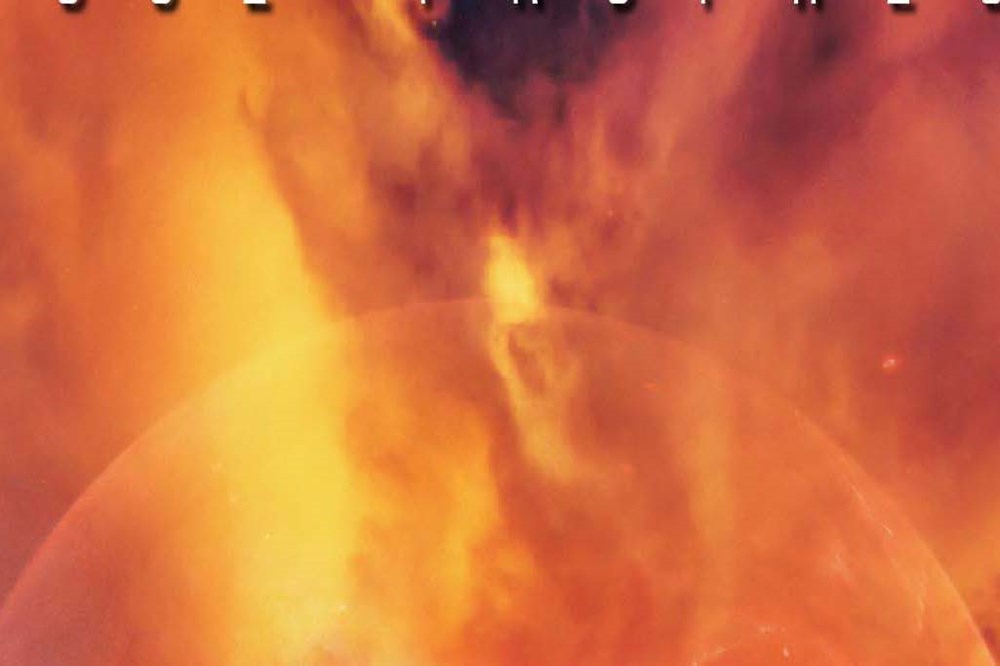 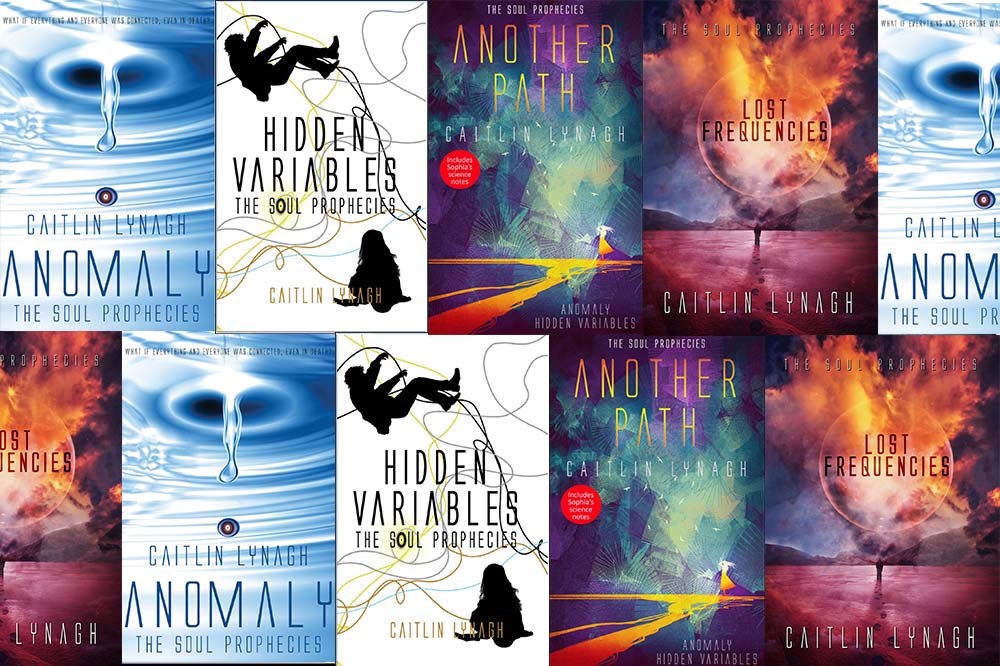